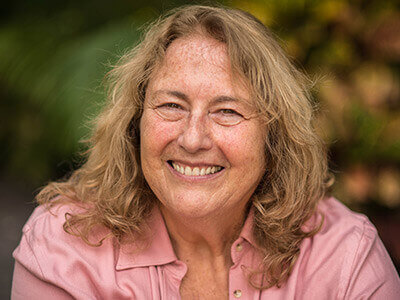 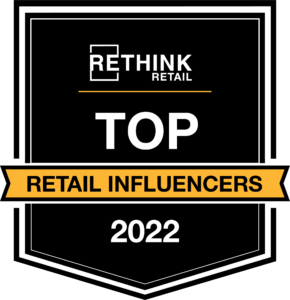 s top retail technology analysts. She has been selected as one of the “Top 50 Retail Technology Influencers” from 2014 -2018. Most recently, she was selected a top 100 retail influencer by RETHINK Retail for the second year in a row, reflecting her expertise across all retail tiers.

She also writes a blog for Forbes and is frequently quoted in other major media outlets including the Wall Street Journal, Washington Post, LA Times, NPR Marketplace, Bloomberg and many others. Previous to her years as an analyst, she spent over 20 years as a retail technology executive and CIO at companies including iParty, Hit or Miss, Morse Shoe, Domain Home Fashions and others

Paula received her MBA in 1991 from Northeastern University, with a major in management of High Technology firms and was nominated to the Beta Gamma Sigma honor society. She’s active in a variety of organizations supporting human growth and development, including  the RetailROI charity since its earliest days.